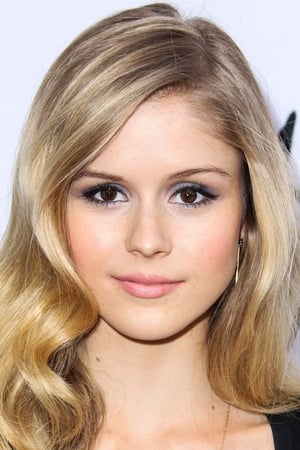 Erin Moriarty (born June 24, 1994) is an American actress. She has had recurring roles on One Life to Live and True Detective, been a series regular on Red Widow and Jessica Jones and appeared in supporting roles in several movies. 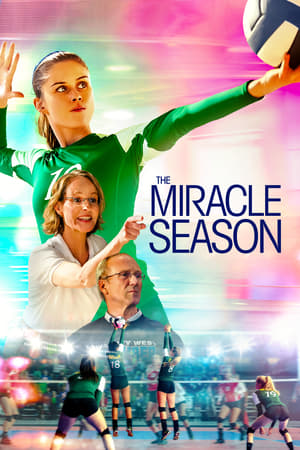 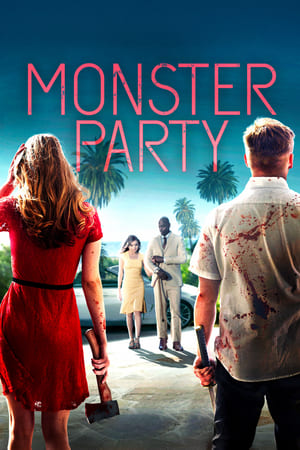 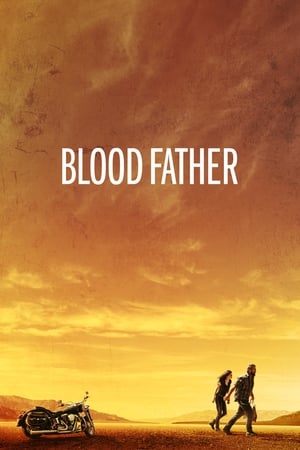 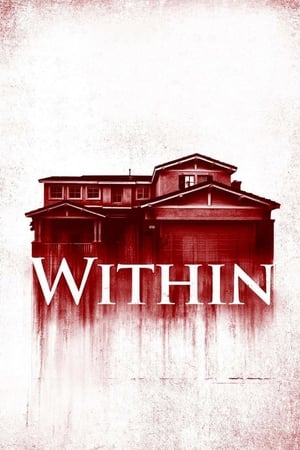 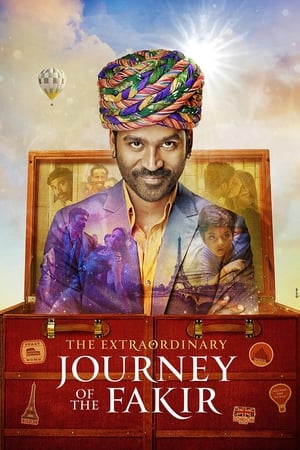 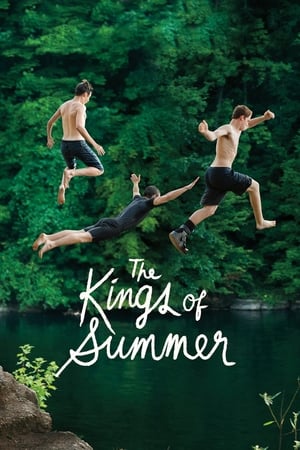 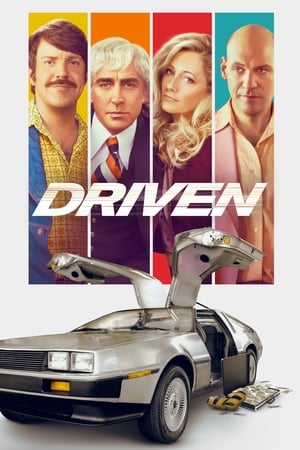 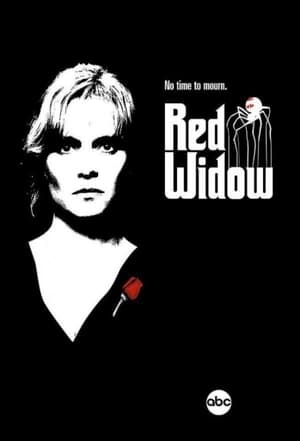 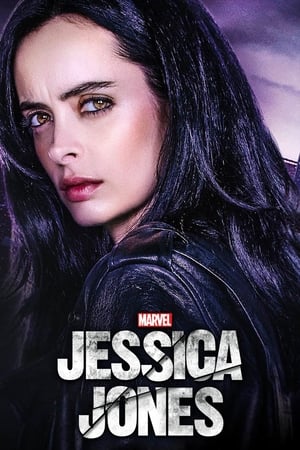 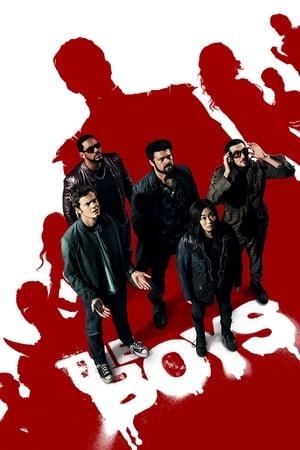 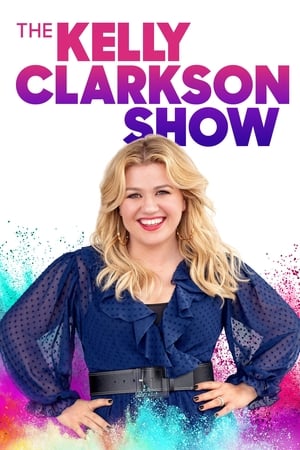