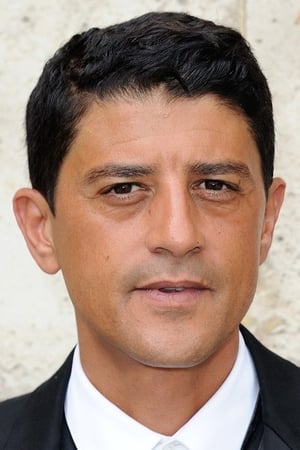 Saïd Taghmaoui (born July 19, 1973) is a French actor and screenwriter of Moroccan background. One of his defining screen roles was that of Saïd in the award winning 1995 French film La Haine directed by Mathieu Kassovitz.However, Saïd has also appeared in a number of more recent English Language films, with roles such as the U.S.-trained philosophical Iraqi interrogator Captain 'My Main Man' Saïd in Three Kings, and as "Omar", the close radical Islamic associate of Don Cheadle (Samir), in the 2008 thriller Traitor. Description above from the Wikipedia article Saïd Taghmaoui, licensed under CC-BY-SA, full list of contributors on Wikipedia. 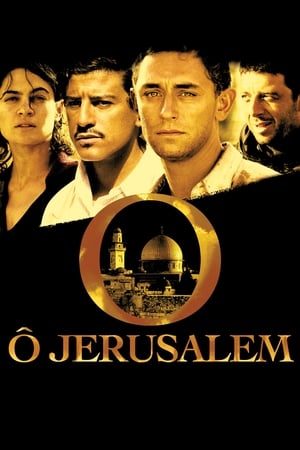