Chad Stahelski is an American stuntman and film director. He is known for directing 2014 film John Wick along with David Leitch, and for doubling Brandon Lee after the fatal accident involving Lee at the set of The Crow (1994). He has also worked as a stunt coordinator and second unit director on several films. 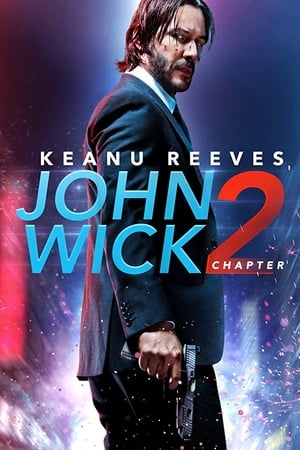 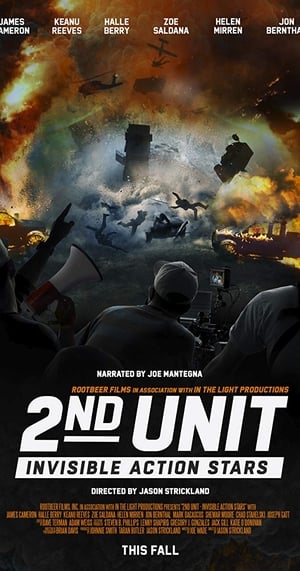