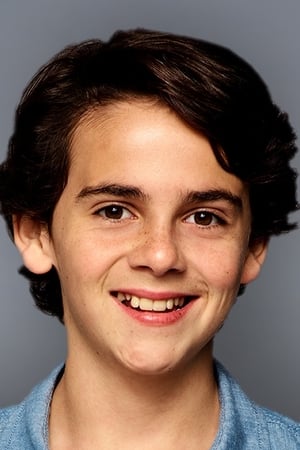 An American actor. He is best known for his role as Eddie Kaspbrak in the feature film version of Stephen King's It, and for also portraying young Alex Riley in the CBS series Me, Myself, and I. 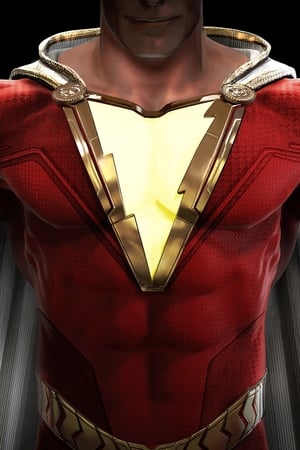 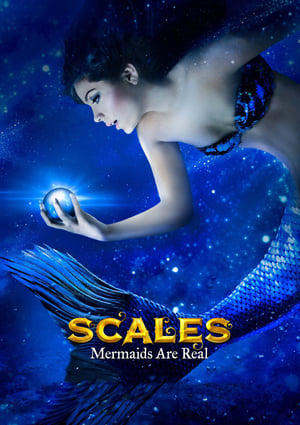 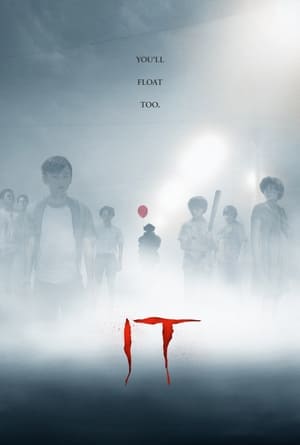 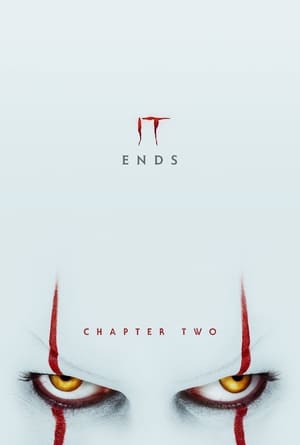 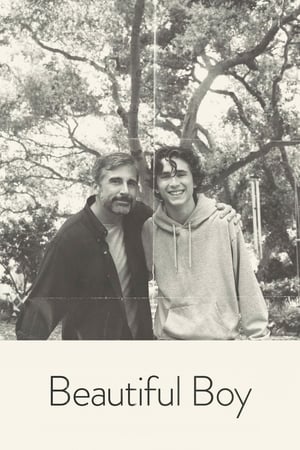 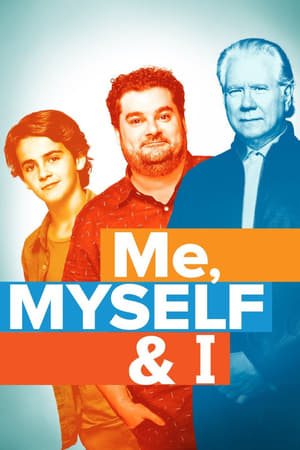